Former pension LE GUAY where the young Honoré de BALZAC learned to read and write. He attended this pension Touraine, the best of the city, from 1804 to 1807. Located in the historic heart of the city of Tours, in a quiet street, facing the Grand Theater of Tours.

When you book at the Hotel du Theater, you enter a building dating from the XVII, whose atmosphere is that of a guest house. By the way when you arrive here you are more a guest than a customer.

We will do everything necessary to make your stay as pleasant as possible, and if you have questions or remarks, do not hesitate to come and tell us about it, because it will help to improve comfort and services that we can offer you.

Parents in sight in Tours

The Balzac family has no attachment to Tours, where Honoré was born in 1799. It has its origins in Rouergue where it bears the name of Balssa. Bernard-François Balzac, Honoré's father, was born in Nougayrié, near Albi, in 1746, in a relatively poor family. In the profile of his education, he made a career in Paris, in the administration. In 1795, he was appointed commissioner of military food in Tours. In 1797, he married in Paris Laure Sallambier, daughter of a wealthy bourgeois family. The couple has a large age gap. It is 51 years old, it has 19. In the Tourangelle society, Bernard-François Balzac is a notable: deputy mayor from 1804 to 1808, administrator of the hospice civil from 1803 to 1814, assessor to the justice of the peace, franc- builder. The lifestyle of the couple is that of wealthy people. Appointed director of military food in Paris, he left Tours with his family in the autumn of 1814.

The couple Balzac lives in renting at 25 rue Nationale (current 47 rue Nationale). Their first child was born on May 20, 1798: Louis-David; he died 32 days later. Honoré de Balzac, the second child of the family, was born in the family home on May 20, 1799. It was also there that his sisters Laure were born on September 30, 1800, and Laurence on April 14, 1802. His childhood friend James Cane a benefactor of the city, has a plaque laid on the writer's death. Then during the celebrations of the centenary of the novelist in 1899, there is placed a high relief in bronze, depicting his portrait. The building is damaged in June 1940. 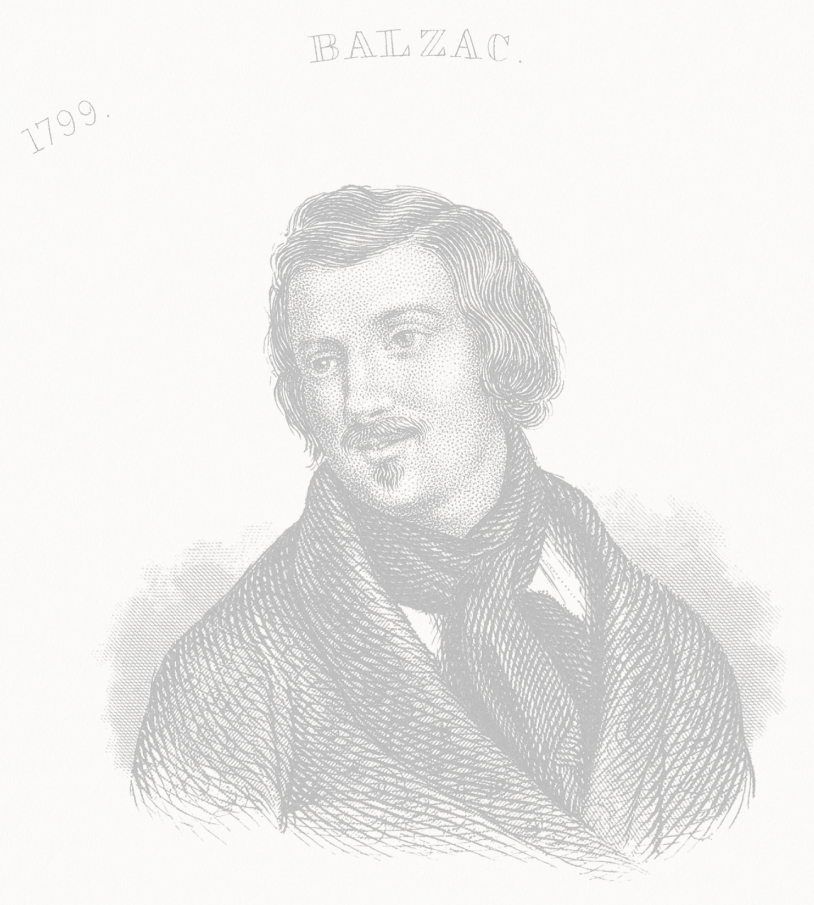 at the best prices